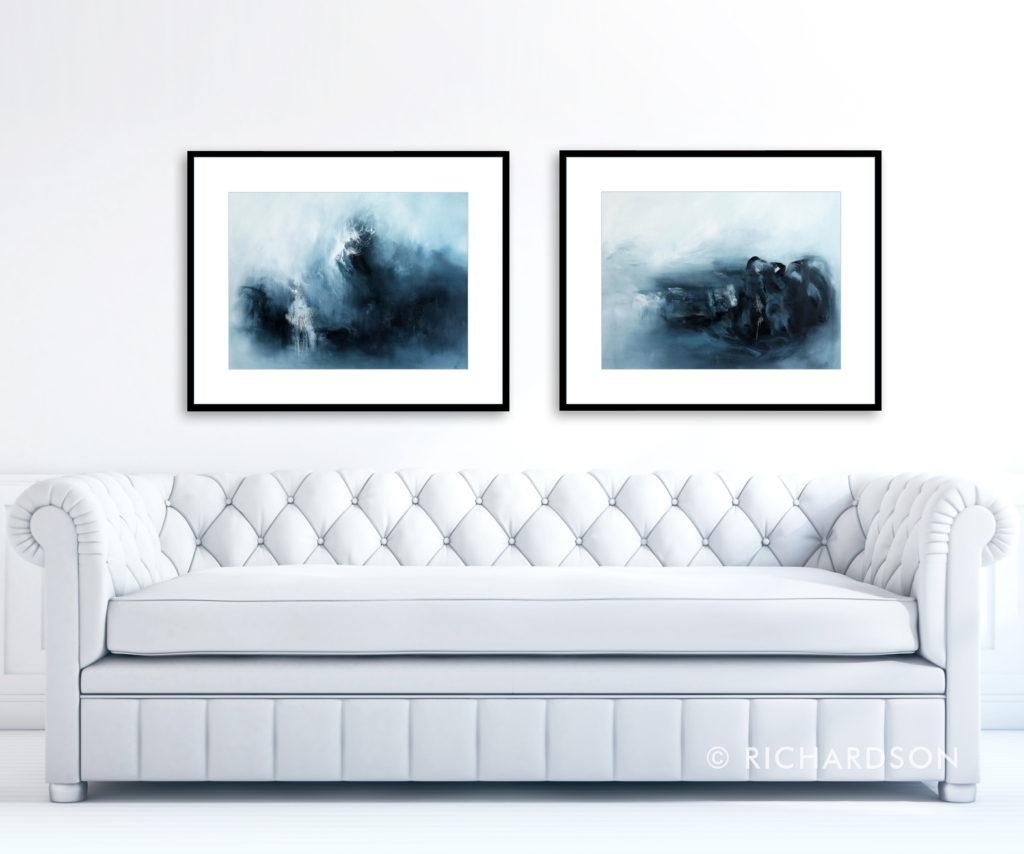 The new series has a rather deep reference to history rich Greek mythology but with the addition of my own personal twists. I am drawn to the myth because of the weirdness around the Eumenides being renamed. They were originally called the Erinyes or more commonly known as…The Furies.

The Furies were three female deities bent on pursuing wrongdoers in order seek vengeance, enforce justice and often torment them to death. The dramatic short story is that Athena winds up making a deal with the Furies over a judicial dispute where the Furies feel offended and terribly wronged. She bargains repeatedly with them and ulitmately lands on a fine plan which involved (let’s just call it what is is) rebranding the Furies to something Athens society could perceive as more worshippable and kindly ta-da…The Eumenides.

The renaming struck me as strange and yet, familiar. Anger, vengeance, fury, love, fear or even tenderness – all these raw emotions – tamped down and reshaped into something ‘kinder’ whatever that means. I relate directly within the paintings to this idea of transforming and deconstruction, literally not some philosophical ideology. As if emotions, people, objects are modified… change, fall apart and then are rebuilt but never with the same blueprint or construct. The paintings are emotionally charged works that at times verge on being a little dreamy. I am looking forward, creating work that (without sounding too ridiculous) is soulful and powerful.

Technically, these works are a bit nasty. But, hasn’t the word nasty in today’s modern culture become a compliment? I’m getting off track. The paintings are expressive, gestural, created with suggestions of traditional painting skills combined with a deliberately challenging approach to composition. I have been taking what I technically know about landscape oil painting, bending the rules and mixing the work with hints of my original loves – representational and figurative work.

Eumenides No.10 (shown above) has been selected to be included in the curated collection New Abstract Expressionist Paintings by Saatchi Art. If you are curious, take a peek, Eumenides No.10 is about half way down the page. You can see the art collection here »

Do you have questions about this series, commissioning a similar piece or are you interested in purchasing work from the studio? Please send a message to studio.